The day Rocket flew to heaven 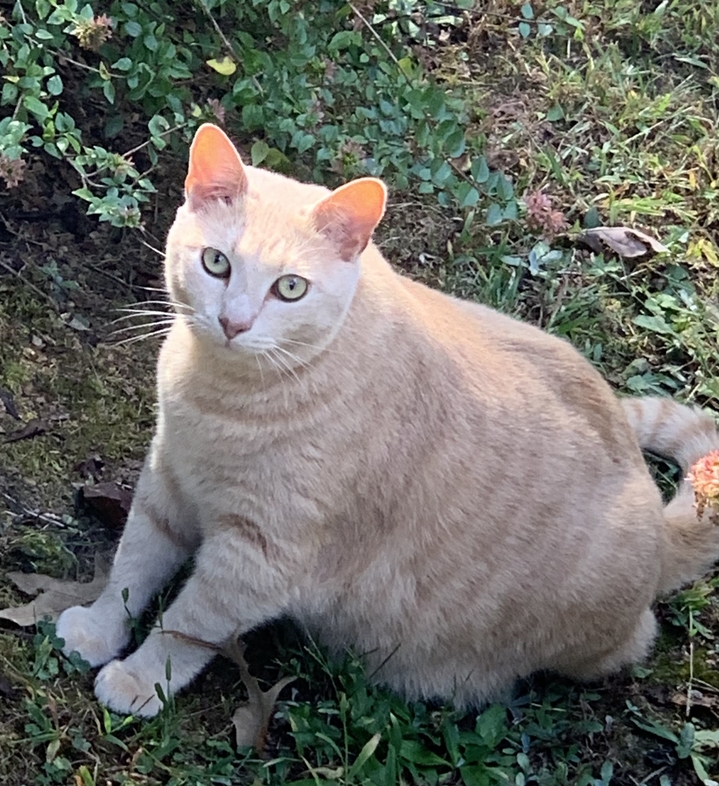 I adopted Rocket back in 2014 from an elderly lady who no longer had the physical or financial ability to care for him. At first, him being in a different environment scared him and he would hide all the time, pee in places that were not his litter box, and would run at the slightest sound. He also had an upper respiratory infection & was constantly sneezing. Several weeks later, many visits to the vet, and a couple rounds of medicine, and he started to calm down and get used to how his new home life was. He started becoming more vocal, and would meow every time he would enter a room or see you. Occasionally we would let him run outside and he would chase the neighbors dogs back to their yards. For a cat, he sure acted like a dog. He would jump up in your lap, roll on his back so you could give him belly rubs, and always wanted love from you. If you picked him up, he would take his paw & wrap it around your neck and would literally hug you. He always slept with my grandmother in her chair at night. He was just a love bug. Rocket will truly be missed by his family, and can never be replaced in any way. We love you Rockie, Rest In Peace. 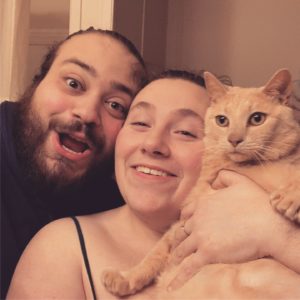