I rescued Winston April 26th, 2021. I had just bought my first house and I would be living alone so like most people, wanting a dog was at the top of my list. My parents knew I was looking and knew that Winstons current owners were looking to rehome him. I’ll never forget seeing the picture of Winston my mom sent me and asked if I wanted him. My first response was, “eh………. I’m not sure if I want a little dog.” It took a little persuading from my mom and cousin to finally agree but I did. Maybe a week or two later I met Winston and he was really nervous but I thought we clicked pretty well. Finally, I closed on my house and my mom brought Winston home. From that point on, I didn’t picture life without him. Winston was basically my little shadow, he walked everywhere I went and would even sit at my feet as I worked. If I even moved to stretch, Winston would jump up and see what I was doing. Don’t even get me started on getting dressed in the mornings to leave. Every morning before I went somewhere, Winston would sit at the bathroom door and just cry while I would brush my teeth. I never knew how much I’d get attached to an animal until I rescued Winston, but like many other pet parents would say, he rescued me. I don’t think I could ever find the words to say how tough Winston truly was, and he fought until he couldn’t. Anybody who met him absolutely loved him and he enjoyed every second of every pet, treat, praise, and face he met. I’m so glad I had an opportunity to have such an amazing dog. I know we’ll meet again, and I can’t wait to see him spin circles when I walk up to the rainbow bridge that he’s waiting at. 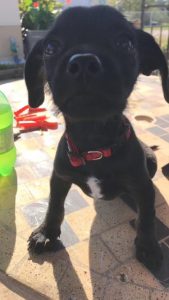 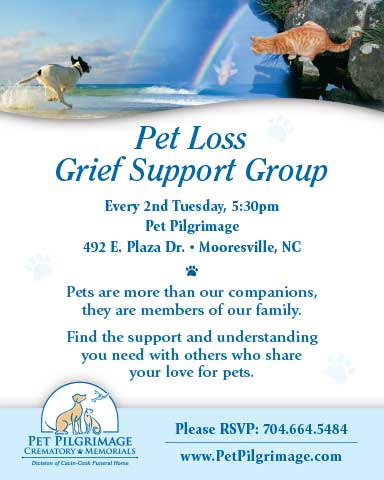