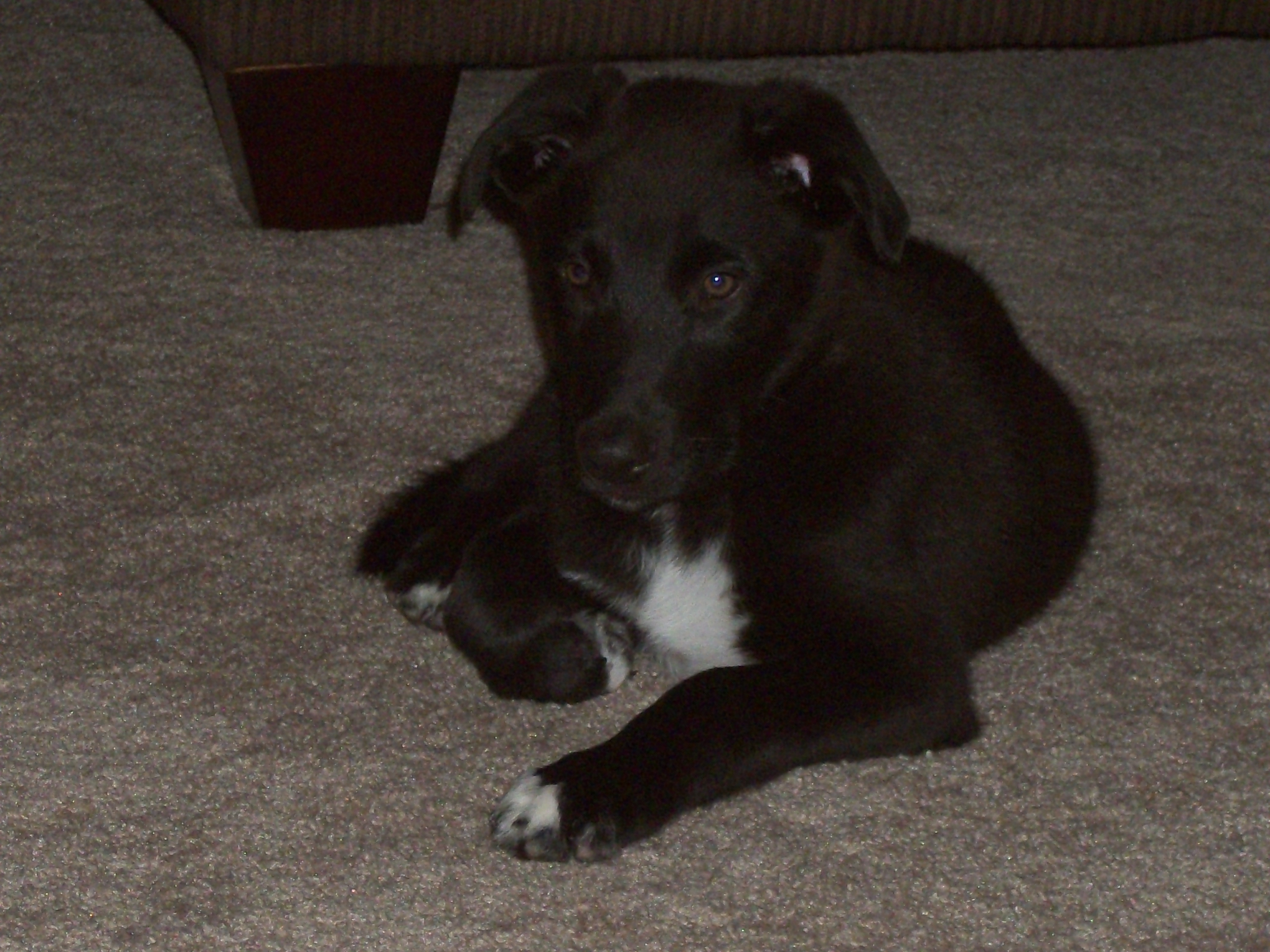 Our baby boy Roadie was found on the streets of Mooresville, hence the name Roadie. When I found him, the black on his paw pads were burnt away and when I took him home, I would put neosporin on them with little booties at night. So special was he that when I brought him home we were going to foster him, but not more than an hour later we knew he was ours, even though we already had 4 dogs. Roadie was 4 when he developed seizures and was deemed an epileptic. He was on medication twice a day and my husband never missed a dose. He would have breakthrough seizures at least twice a month that would leave our hearts aching but we never thought to leave his side. Roadie was extremely vocal and would talk to anyone he would meet. So sensitive was he, so gentle for a big dog. Our home is so quiet without him here. It is hard not to cry. Our Roadie was so sensitive, so loving and so loyal we miss him every second of every day.