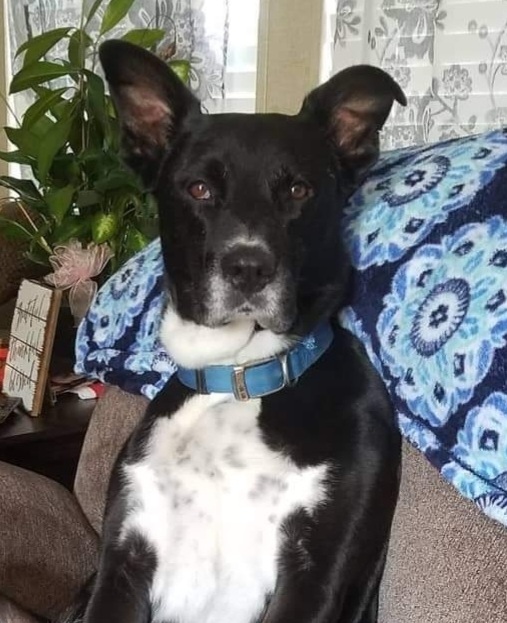 Boots became a member of the Hinson Family, Mother’s Day of 2010. He was loved by ALL!
Boots loved to travel with his family, go Bye Bye in the car, take walks, lay outside in the morning sun and cuddle with his parents at night. Boots favorite food was kibbles ‘n bits original & PIZZA. Boots was a mommy’s boy! Wherever his mom was Boots wasn’t far behind. He was very well behaved, loyal and loved his family dearly.

Boots was diagnosed with Bone Cancer, which resulted to Heart failure which took his life.

His family loves and misses him dearly. They are appreciative of all the memories made and love that Boots shown them. He was PERFECT in every way. His Paw Prints were left on the hearts of many 🐾