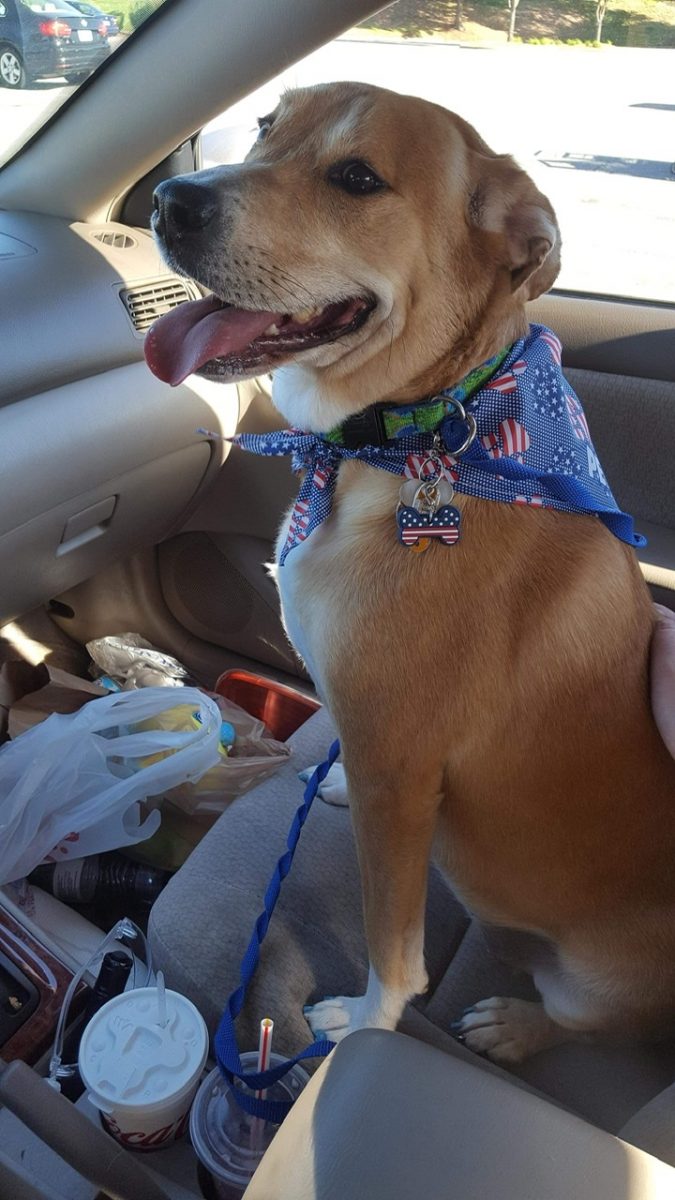 Charli crossed the Rainbow Bridge September 27 getting pets and belly rubs by her loving Mom and Dad.
She was adopted from Rowan County Animal Shelter February 16, 2013 by her Mom, Kara, and instantly became her best friend and confidant. She was named after one of her mom’s favorite books and her three aunts, Mya, Tia, and Kali. Her birthday was estimated and celebrated every year on December 1st with plenty of treats and puppy ice cream. She met her Dad, Caleb, in January 2016 and it was love at first sight for both of them.
Charli’s favorite past times included getting belly rubs, playing fetch, tormenting the family cats, barking at squirrels, and cuddling up to her favorite humans. She never met a treat she didn’t like and her favorites were puppy ice cream and McDonald’s chicken nuggets.
She was preceded in death, and greeted at the Rainbow Bridge, by beloved family pets Vinny, Hershey, Huckleberry, Milo, Gracie, Lola, Cleo, and Spazi.

We will always love you Charli. 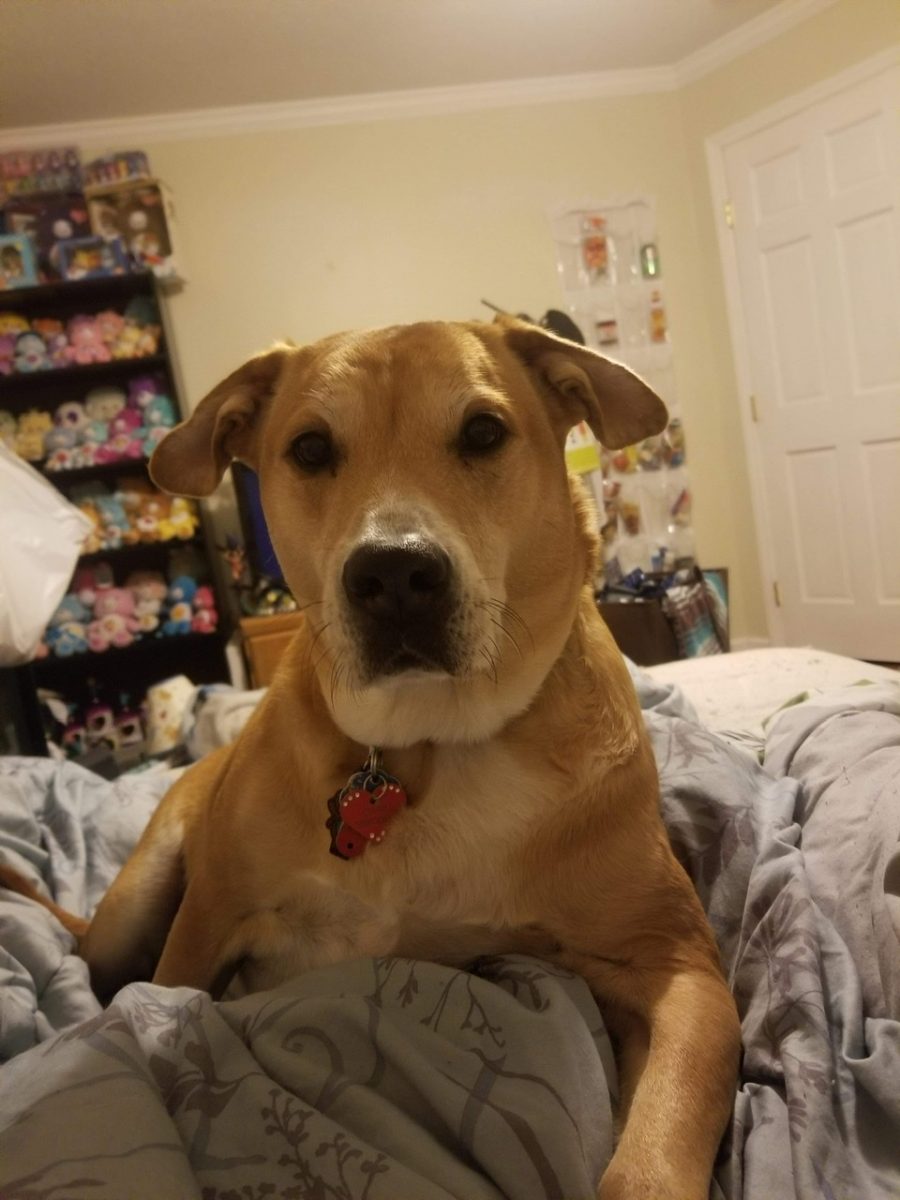