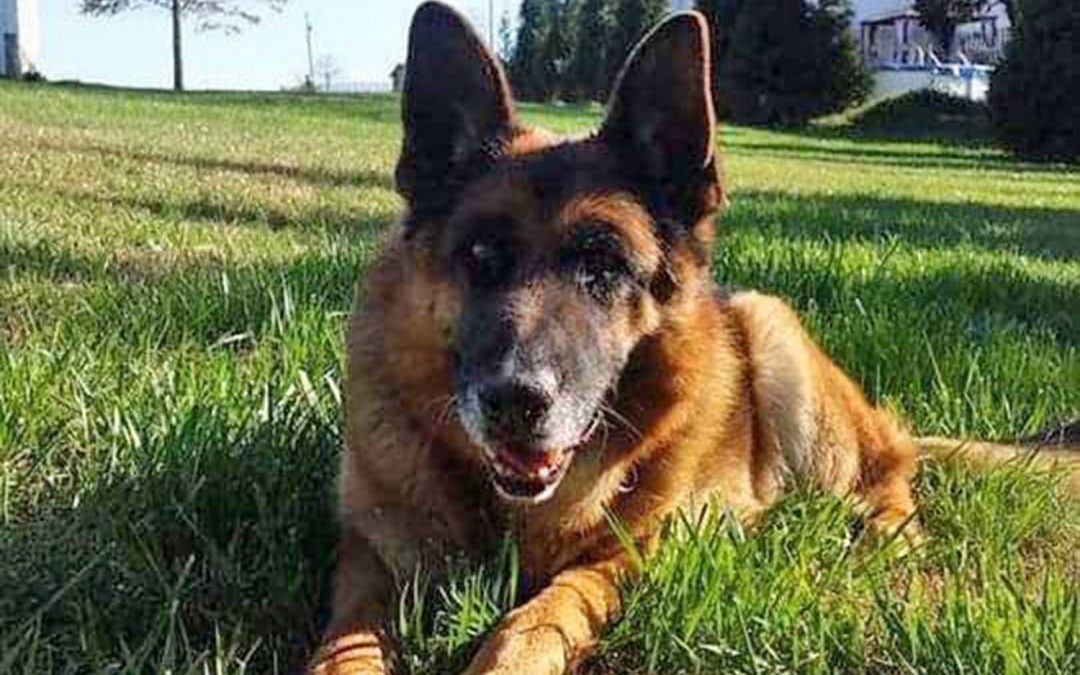 Lord served in many capacities of police work. Lord was certified in obedience, subject apprehension, article search, building search, tracking, and narcotics. He assisted his handlers in many different situations and was one of the best officers in Troutman. Lord served the Town of Troutman from September 2008 until February 2018. During this time, he had three different handlers which included Officer Rodney James, Officer Nathan Lindon, and Officer Jamie Benge. Lord was able to retire with his last handler, Officer Benge. Lord had quite the playful personality. He liked to prank people when he was in the patrol car. He would stay very quiet and still. When someone would get close, he would suddenly bark at them and scare them. He did this to many Officers. When he was at home, his “Momma” Jessalyn would spoil him as much as she could. He ran around the house, slept on the bed and got a plethora of treats. Lord sadly passed away in May 2018 due to some medical issues. When this time came his handlers and family were with him and helped him peacefully cross the rainbow bridge. 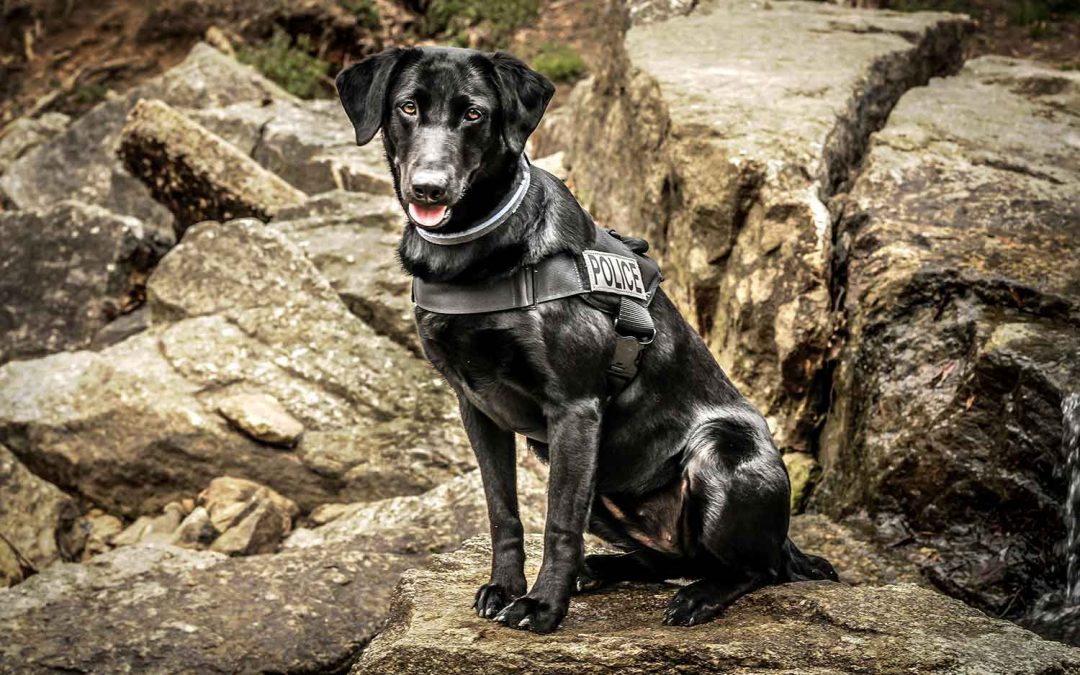 Sadie worked with the Mooresville Police Department from February, 2018 until November, 2019.

She was trained in Narcotics detection and was assigned to Mooresville High School, where she was the absolute favorite employee. She enjoyed taking a long nap as soon as she got home from work. She also loved the water more than life itself and had an incredible long jump! When she would run to jump in the water, she looked like she was flying through the air before she touched the water. 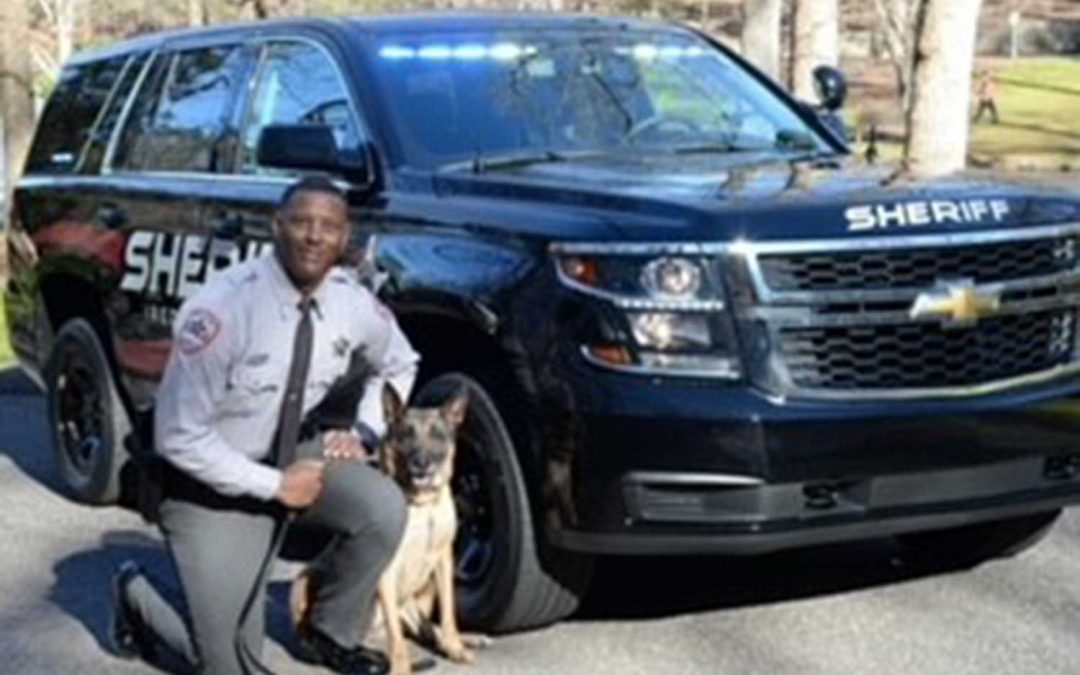 Pegi started her career with the Iredell Sheriff’s office on October 20, 2006. Pegi was trained as a dual-purpose dog, specializing in Explosives Detection and Deputy Protection. Pegi was certified through the United States Bureau of Alcohol, Tobacco, Firearms, and Explosives. She was a member of the North Carolina Explosives Detection Canine Task Force. She was a hard working patrol dog who played a large part in building and security protocol. Canine Pegi passed away on August 10, 2019. 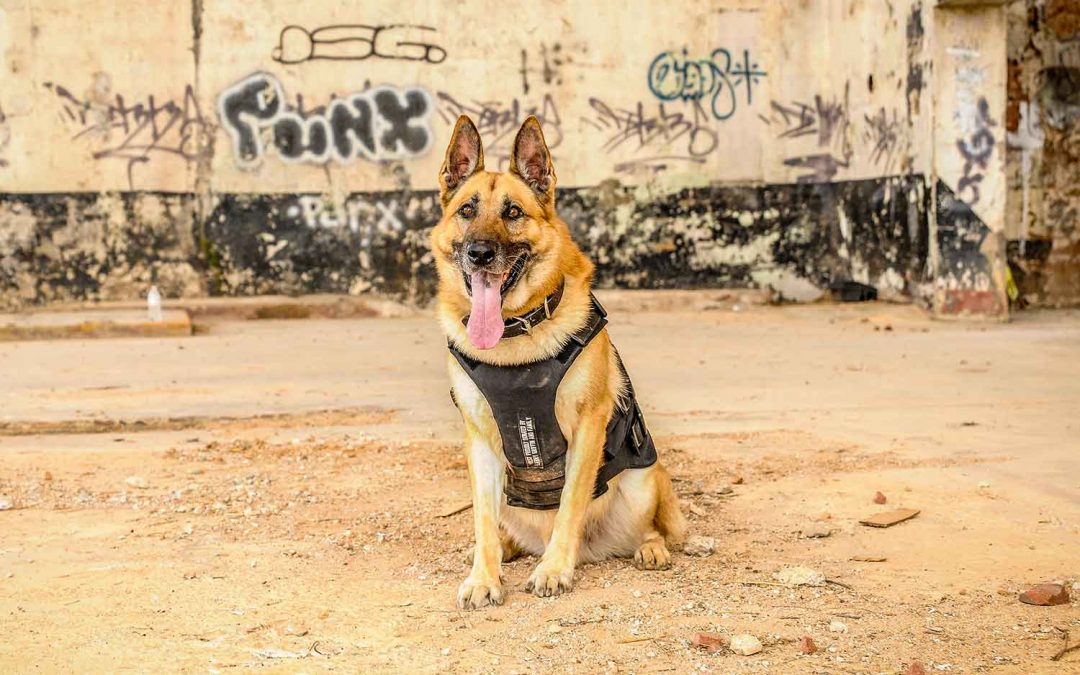 Baks worked with the Mooresville Police Department for 6 years on patrol. He was 9 years old when he passed away. His specialties were narcotics, building searches, area searches, personal protection, obedience and tracking.

Baks was meant to be a work canine. He thoroughly enjoyed being a police canine and utilizing his personalized skill set whenever he could. He was always energetic and loved getting rubbed by everyone he met. Baks was best known for never leaving the house without a toy in his mouth. 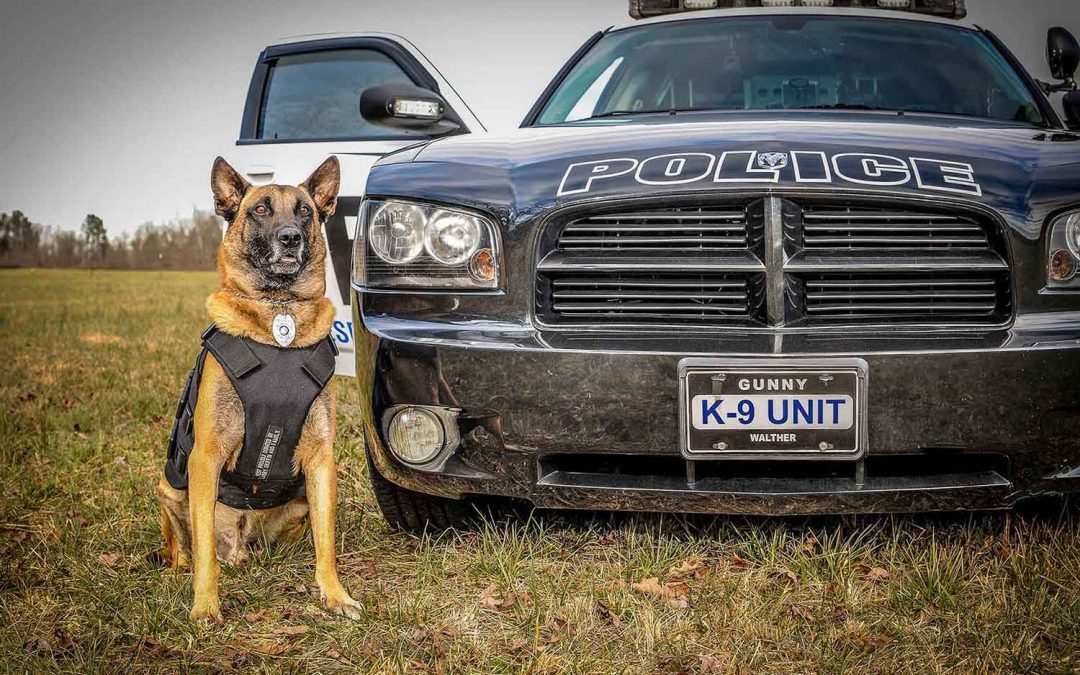 Gunny was multi-skilled in his specialties

Gunny worked with the Mooresville Police Department from January, 2011 until October, 2016. He was multi-skilled in his specialties, which included narcotics, building searches, area searches, personal protection, obedience, and tracking.

Gunny loved the water, and he would swim, float on a raft, and ride in a tube behind a boat. He always carried a stuffed animal in his mouth, and his favorite stuffed animal was his Dr Seuss Wocket from the story, “There’s a Wocket in My Pocket”.

Gunny was loved by everyone! 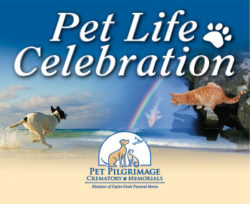 Celebrate the love you have for your pets, past and present, at the seventh annual Pet Life Celebration.