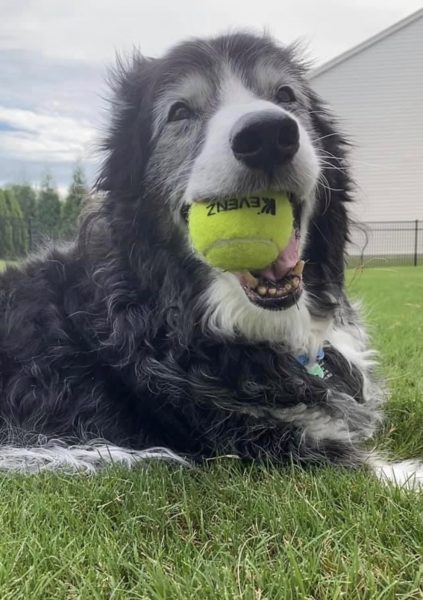 Orson was born April 6, 2006 near Raleigh, NC. He came into our lives on June 16, 2007 when he was just over a year old. He was the best mix of dogs; having the loyalty and brains of a Border Collie and the friendly, outgoing nature of the Golden Retriever. Jon, Chelsea and Allie met him at his foster home. He was a bit wild jumping around, rearing up with a ball. We wondered how he would interact with our cat. Orson obeyed the cat, Eleanor, from the first day. Orson graduated from Puppy School and Graduate School. He knew many commands. He loved his toys, especially tennis balls and his puppy that he stole from Allie. We were joking around one day and called him Esteban and he was very excited about this. We believe this was the name of his alter ego. Orson was a natural athlete; running nightly after tennis balls until he was tired. In 2019, Orson moved from Wilmington to Huntersville, NC. He loved the cooler weather and his larger yard. Orson loved the snow and would spend as much time as he could in it before it melted. He enjoyed walking along the fence with his dog friends Dusty and Harley. He wasn’t very concerned about food in his younger years but loved dental bones and bites of ribeye later in life. Orson leaves behind his father Jon, his mom Chelsea and his sister Allie; Eleanor the cat and his girlfriend, Esther the rabbit. He loved everyone and everything and never knew a stranger. His care team of vets and techs loved him and always commented how sweet he was. Orson will be missed for eternity. He was the perfect dog and friend. Until we met again. 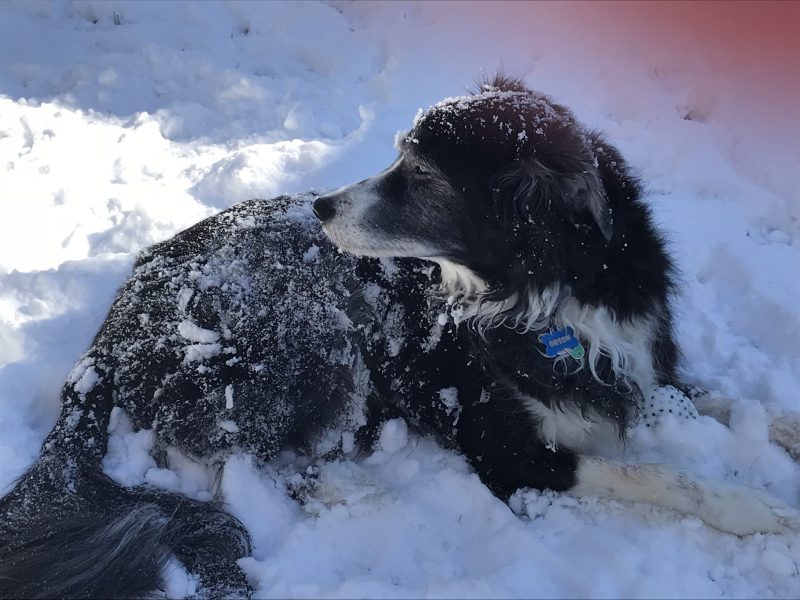